It is imperative that sportsmen and women speak now about the Draft Target Shooting Plan for Sonoran Desert National Monument.

The Bureau of Land Management (BLM) released for public comment a plan that will determine what lands within the Sonoran Desert National Monument (SDNM) will be closed to target shooting. 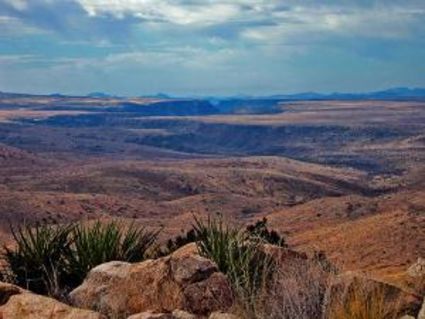 It was BLM's intent through an earlier management plan to close the SDNM to target shooting.  If it had not been for the intervention of the National Rifle Association (NRA) , the SDNM would already be closed to shooters.  The BLM was encouraged to revise the management plan and in an about-face, it proposed that the entire SDNM be open to shooting. But, the proposal lacked the required documentation to support that recommendation and the BLM was promptly sued.

This is the third and likely final round over the future of target shooting in the SDNM.  It is imperative that all sportsmen and women who find it important to keep our Federal lands open to hunting and shooting take this draft plan seriously by reading it and submitting individual comments.

The plan with its five alternatives can be found at http://1.usa.gov/1ZPyFSA.  The public has until March 15th to submit comments, which may be emailed to blm_az_sdnmtargetshooting@blm.gov or faxed to 623-580-5580.