For someone who had attended a LTC, the next step used to be to join one of our regular leagues. The Club found that LTC graduates were a little intimidated by this because they were not yet confident of their curling skills. This was the motivation for creating a special league offering which we call a Learners League. 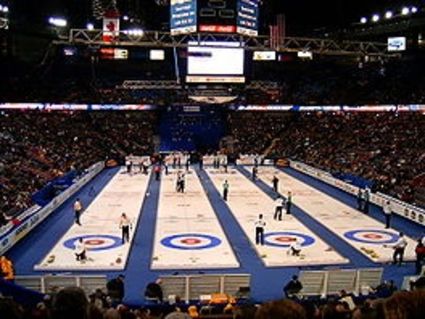 The duration of a Learners League is four weeks (one game a week) and so is not a huge commitment for someone trying to decide if they want to continue in the sport.

The only requirement for someone to join a Learners League is that they must become a Club member ($75 annual fee). The Club then waives the $100 League Fee ($25 per game).