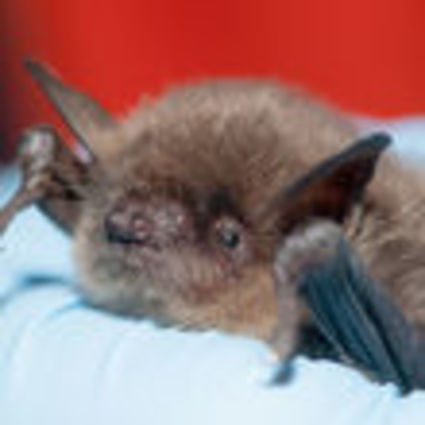 Grand Canyon National Park has received confirmation that a bat collected at the Whitmore Helipad, located along the Colorado River near river mile 187 on August 6, has tested positive for rabies. The rabies positive bat did not come in contact with any visitors. In recent months, Wildlife managers have reported an increase in human-bat interactions. Individuals who have had physical contact with a bat are advised to seek medical attention and be assessed for appropriate medical treatment.

rabies is a serious disease that can kill both animals and humans. Humans can contract rabies through contact with an infected animal's saliva, such as a bite or scratch. Possible rabies infections should be considered in animals that exhibit unusual or aggressive behavior or that are not afraid of humans.

rabies is preventable if medical treatment (called post-exposure prophylaxis or PEP) is given following an exposure to a rabid animal, but is almost always fatal if PEP is not given prior to the development of symptoms.

Grand Canyon National Park would like to remind visitors about the following precautions to protect themselves from rabies:

• Never approach or touch Wildlife; observe and appreciate Wildlife from a safe distance. If you see sick or erratic behaving Wildlife, notify a park employee or call the park's 24-hour regional communications center, 928-638-7805.

• Anyone who has had contact with a bat or other wild animal in the park should notify a park employee as soon as possible. You should consult with your doctor in the event you have contacted an animal believed to be rabid.

• In areas where pets are allowed, make sure that pets are vaccinated and kept on a leash at all times.

• While on a river trip take extra precautions and sleep in a tent for protection.

Rabid bats have been documented in 49 states. Every year, cases of rabies in animals are reported in Coconino County, Arizona. Grand Canyon National Park is working with the National Park Service Office of Public Health and Wildlife Health Branch to protect the health and safety of visitors and Wildlife in the park by testing any sick or dead Wildlife.

The park has additional information available to visitors regarding the bats of Grand Canyon , bat research, and zoonotic diseases.