The Bats Are Back! 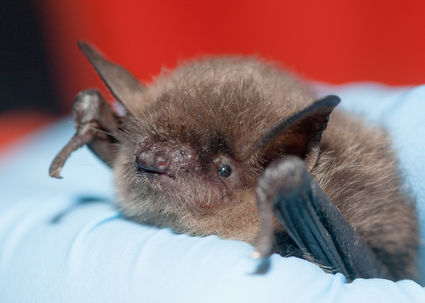 The chattery, fuzzy, winged creatures of the night are once again the stars of the Arizona Game and Fish Department's (AZGFD) live-streaming Wildlife cameras.

AZGFD installed the bat roost camera in 2018, giving Wildlife enthusiasts throughout the world the chance to watch migratory Yuma myotis bats and other bat species while they roost at the Cluff Ranch Wildlife Area near Safford, in southeastern Arizona.

"Bats are truly amazing animals," said Jeff Meyers, watchable Wildlife program manager. "In Arizona, we have a wonderful diversity of bats that perform pretty much all the same tasks that birds do. Some - such as the lesser long-nosed and Mexican long-tongued bats - drink nectar, while others are voracious insect predators, consuming up to 1,000 mosquito-sized insects an hour. We're really excited to offer this fascinating, real-time glimpse into an active bat roost."

The best opportunity to view the animals is from about 8 to 10 p.m. As temperatures rise throughout the summer, the bats will move to being more visible in the morning hours until about 10 a.m.

Bats were first observed in an old barn located on the Cluff Ranch property in 1992. It soon was discovered that at least one species was using the barn to birth and raise its young. While it does not appear to serve as an active nursery site now, today it is used by pallid bats, canyon bats, Mexican free-tailed bats, Cave Myotis and Yuma myotis.

In keeping with AZGFD's mission to "conserve and protect" Wildlife, the barn was set aside for the bats' use, and disturbances are kept to a minimum to ensure their safety and continued use of the building.

"One of our goals at AZGFD is to connect and engage the public with their wildlife," Meyers said. "Live-streaming Wildlife cameras are just one more tool to do just that."

AZGFD biologists regularly monitor the bat cam and study these fascinating mammals throughout the summer and early fall. 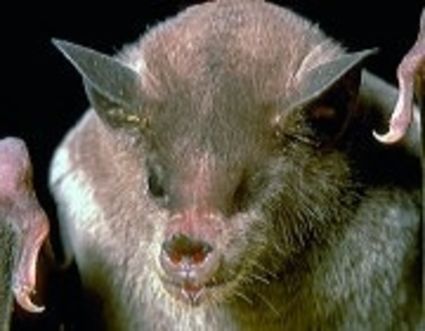 The bat cam is just one of five seasonal live-streaming cameras run by AZGFD. The popular sandhill crane cam shows thousands of the migratory birds wintering in southern Arizona, while the desert pupfish cam offers a live view of the small fish's daily life. To view all Wildlife cameras, visit https://www.azgfd.com/wildlife/viewing/webcamlist/