The nominations are the following: 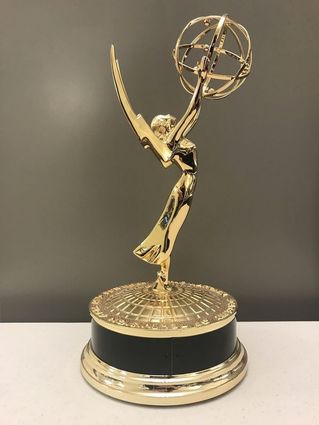 The 2018 Rocky Mountain Emmy® Awards Gala will be held Saturday, Sept. 22, at Chateau Luxe in Phoenix, where winners will be announced and receive their awards. There were 994 entries in this year's competition. The Rocky Mountain Southwest Chapter consists of Arizona, Utah, New Mexico, Wyoming and El Centro, California.

arizona wildlife views is a half-hour original series produced by the Marketing Branch of the Arizona Game and Fish Department. The show airs on local PBS stations, city cable channels across the state and YouTube. Full episodes and individual segments can also be viewed on the Game And Fish YouTube channel at https://www.youtube.com/user/magnusgrafex