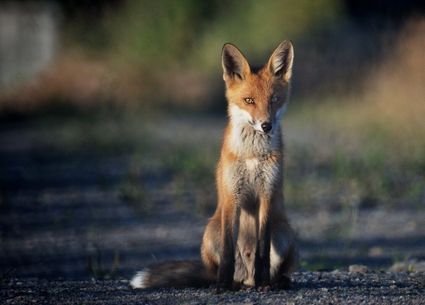 The Coconino County Public Health Services District (CCPHSD) confirmed in May that a fox tested positive for rabies. The fox was found in a wooded area north of Interstate 40, west of Milton Road and south of University Ave. in west Flagstaff.

The fox was captured and tested after residents walking in the area reported the animal attacked their dog and bit them when they intervened. The individuals are receiving post-exposure rabies prophylaxis treatment.

• Avoid Wildlife, especially those exhibiting unusual Wildlife behaviors which can include; showing no fear of humans, aggressive behavior, staggering and/or acting sickly, and nocturnal mammals active during daytime.

• Keep all pets current on vaccinations and obey leash laws.

• Never pick up, touch, or feed wild or unfamiliar animals, even if they do not appear sick or aggressive.

• Seek immediate medical attention if bitten by or have contact with a wild animal.

• Pet owners should seek medical care from their veterinarian if their pet is bitten by Wildlife.