FOR IMMEDIATE RELEASE - The Humane Society of the United States and their Arizona Shell Organization, Arizonans for Wildlife, Admit Major Defeat by a Coalition of Arizona Wildlife Conservationists

Phoenix - The Humane Society of the United States (HSUS), a scandal laden political organization, waited until a slow news holiday weekend to announce their stunning failure to qualify an anti-science based Wildlife management initiative for the upcoming 2018 ballot.

In an excuse laden message to their small group of supporters, Kitty Block, Acting President & CEO of HSUS said, "This difficult decision is the result of a perfect storm of local obstacles and emerging national issues..." What the acting CEO did not explain is how the HSUS is racked with forced departure of their

senior leadership for flagrant, sexual harassment misconduct and the approaching decertification of the organization by the Better Business Bureau for their fundraising tactics.

The message sent by the acting CEO is also the first true acknowledgement that the Arizonans for Wildlife is just a front organization to avoid public discussion of the HSUS business model which annually spends less than 1% of their donations to assist local humane shelters. Yet HSUS masquerades as the local Humane Society chapter, routinely misleading donors into believing they assist displaced dogs and cats in our communities.

Pete Cimellaro, President of Conserve and Protect Arizona stated, "Today's announcement is a clear indication that Arizona voters reject highly political efforts by a Non-Arizona organization, to destroy science based management of Wildlife and displace the professional managers of the Arizona Game and Fish Department, by using the ballot box to dictate management options".

Arizona voters for their thoughtful rejection of an out of state organization, who tried to use politics to manage Wildlife versus the professional scientists that work each and every day to help perpetuate over 820 species of Wildlife in Arizona for future generations." 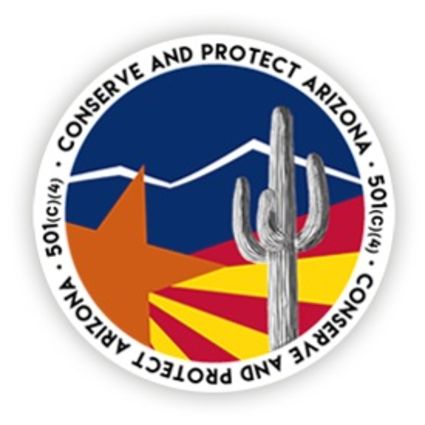 Cimellaro went on to say, "We will continue to work tirelessly to inform Arizonans about our state's nationally recognized science based management programs, which serve as a foundation for insuring that Arizona's Wildlife will continue to prosper. Conserve and Protect Arizona is grateful to the people of Arizona, and pledges to be a watchdog for any attempt to displace the state's Wildlife management agencies authority".