The Arizona Game and Fish Department (AZGFD) was awarded $12,440 in grant funding from the U.S. Fish and Wildlife Service (FWS) to help protect the state's 28 species of bats from white-nose syndrome, a deadly fungal disease. Funds issued by the FWS were part of $1 million in grants to 37 states to help combat the disease that has killed millions of bats in recent years nationwide. In Arizona, the funding will be used to research whether the fungus is impacting our own bat populations. For more information on Arizona's bats, visit http://www.azgfd.gov and search for "living with bats." 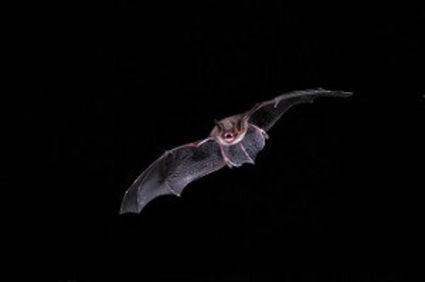