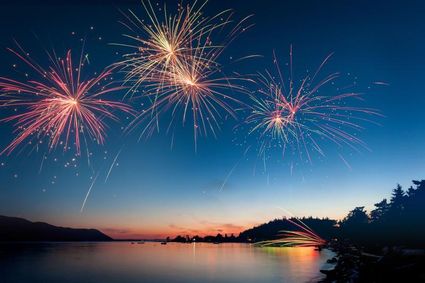 Independence Day - It's Time To Celebrate!

Having lived in Canada for over two decades, I like to add its early July holiday (Canada Day, July 1) to the celebrations I enjoy for my native land on INDEPENDENCE Day, July 4. Happy Birthday to these two wonderful countries that remain good neighbors and friends.

Canada Day (French: Fête du Canada) is the national day of Canada. A federal statutory holiday, it celebrates the anniversary of the July 1, 1867, enactment of the Constitution Act, 1867 (then called the British North America Act, 1867), which united the three separate colonies of Canada, Nova Scotia, and New Brunswick into a single Dominion within the British Empire called Canada. Originally called Dominion Day (French: Le Jour de la Confédération), the holiday was renamed in 1982, the year the Canada Act was passed. Canada Day celebrations take place throughout the country, as well as in various locations around the world, attended by Canadians living abroad.

INDEPENDENCE Day of the United States, also referred to as the Fourth of July or July Fourth in the U.S., is a federal holiday commemorating the adoption of the Declaration of INDEPENDENCE 242 years ago in 1776 on July 4 by the Continental Congress. It declared that the thirteen American colonies regarded themselves as a new nation, the United States of America, and were no longer part of the British Empire. 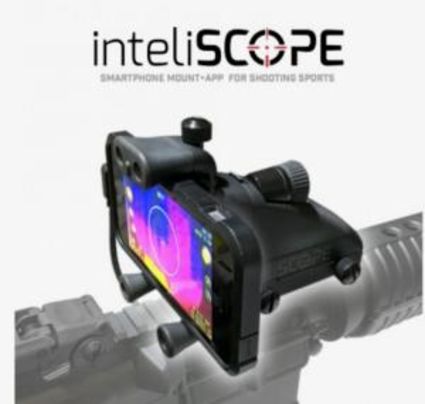 INDEPENDENCE Day is commonly associated with fireworks, parades, barbecues, carnivals, fairs, picnics, concerts, baseball games, family reunions, and political speeches and ceremonies, in addition to various other public and private events celebrating the history, government, and traditions of the United States. INDEPENDENCE Day is the National Day of the United States.

LAND CRUISING - Outdoor Dads Will Enjoy These - If your dad is outdoorsy, Margie Anderson says here are some gift ideas that are sure to make his day this June 18.

TACKLE & TARGET - Dads Who Shoot Will Enjoy These - John Anderson gives a few gift ideas for any dad who loves guns and says, "I'll bet he didn't even know about these, or he'd have gotten one!"