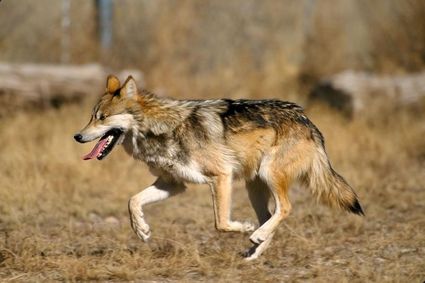 Editor's Note: Although this interim policy was approved in November, there have been some obstacles in the delivering of the compensation. We welcome input on this issue; please send your "Letter to the Editor" to editor@azbw.com.

The Arizona Livestock Loss Board this winter approved an interim policy that allows ranchers to receive compensation for cattle taken by a Mexican wolf.

While conservation efforts are helping to re-establish the Mexican wolf population within their historical range in Arizona, this program has resulted in the loss of some commercial cattle.

The board's unanimous vote in November allows ranchers to be compensated for a wolf-depredation incident after it is investigated and confirmed by a U.S. Department of Agriculture Wildlife Services field representative.

A Burden To Ranchers

"The Mexican wolf reintroduction program has been a significant burden to ranchers in Mexican wolf range," said Arizona Livestock Loss Board Chairman and Arizona Game and Fish Department Director Larry Voyles. "We had one rancher testify that he had suffered 13 depredations just this year alone. Few family owned businesses can survive losses at this level."

Under the interim policy, a commercial producer/operator can apply for reimbursement for damages incurred up to $2,500.

The board will consider claims for incidents that occurred after Sept. 1, 2015, until available funds are exhausted. Claims approved after funds have been exhausted will be paid when and if additional funding becomes available.

The policy is meant to serve as an interim remedy until the board develops and adopts permanent rules outlining eligibility requirements and compensation for the loss of livestock due to wolf depredations.

"In voting unanimously, the board is trying to compensate the ranchers who are directly impacted by the Mexican wolf re-introduction program and who earn their living off the land," Voyles said. "The success of any conservation effort requires the tolerance and support of the people who are closest to the effort. Bottom line: Mexican wolf conservation ultimately has to occur on a variety of landscapes."

Also during the November meeting the board unanimously passed:

• A letter to the Arizona Congressional Delegation requesting funding to address the issues associated with the Mexican wolf re-introduction program;

• Draft legislation asking the Arizona Legislature for funding to meet its statutory obligations;

• A letter to the Arizona Attorney General asking for a formal opinion on the applicability of the Fifth Amendment of the U.S. Constitution to wolf depredation of livestock;

• A letter to Gov. Doug Ducey to request a rule-making moratorium exception to authorizing rule-making;

• A letter of agreement with the National Fish and Wildlife Foundation; 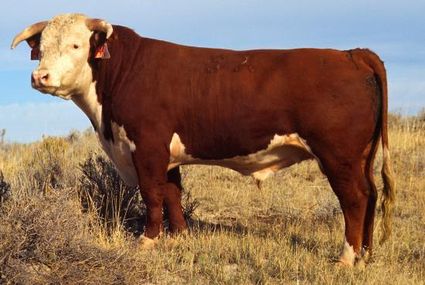 The board was established by law in 2015 to address depredation by Mexican wolves on livestock operations within Arizona. The program is designed to provide compensation to livestock producers who incur costs to their operations from Mexican wolves with the goal of increased tolerance for the presence of this subspecies on working landscapes.

For more information about the program, visit https://www.azgfd.com/Agency/LiveStockBoard.