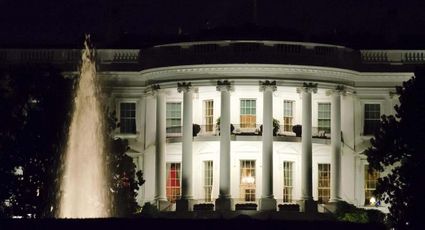 "Our state needs no further designations. Designations done by decree have already negatively impacted our state's ability to manage wildlife, held in trust for the people of Arizona and our nation. Proof of this fact is seen in the decline of desert sheep in the Sonoran Desert Monument, where access closures impeded our ability to maintain water catchments to grow these herds. Forest management also suffers in special designation areas, and my fear with the proposed designation is a catastrophic fire that would damage this area for more than a century.

"If designated by the president in his waning hours, Arizona will take every step necessary-legally and legislatively-to stop it. My hope is that the president respects our wishes."