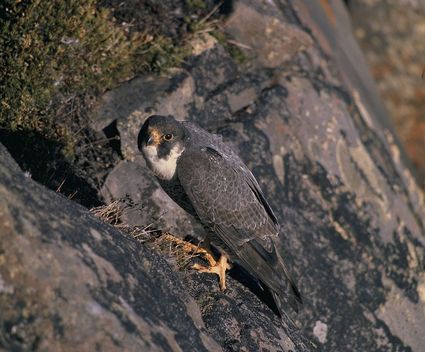 At press time, we at AZBW/WOT are hoping for a good outcome.

After more than 30 days of anticipation by viewers around the world, the first of downtown Phoenix’s peregrine falcon eggs was welcomed on Mother’s Day after hatching at 7 p.m. that Sunday. However, at press time, the news had become guarded.

A peregrine falcon chick hatched in a nest box on a downtown high-rise was seen struggling, causing the Arizona Game and Fish Department (AZGFD) to take action. The wild peregrine chick, whose hatching was captured by a dedicated web-video cam...