The U.S. Secretary of the Interior and U.S. Agriculture Secretary announced recently the reappointment of Arizona Game And Fish Director Larry Voyles to the Wildlife and Hunting Heritage Conservation Council.

The three-year appointment is an important means for ensuring Arizona's Wildlife and natural resource interests are represented at a national level. 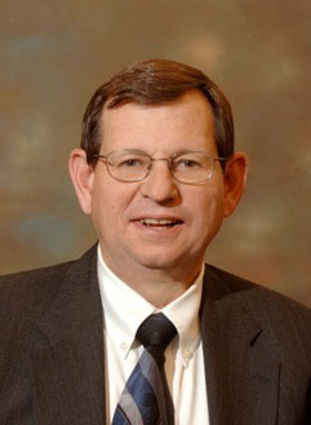 The council is an official advisory group established under the Federal Advisory Committee Act that helps promote and preserve America's Wildlife and hunting heritage for future generations.

The council provides advice on conservation endeavors to both the Department of Interior and Agriculture that benefit Wildlife resources and recreational hunting. It also encourages partnership among the public, sporting conservation organizations, states, Native American tribes and the federal government.