Arizona Game and Fish Commission continues to have concerns over potential national monument designation by president. 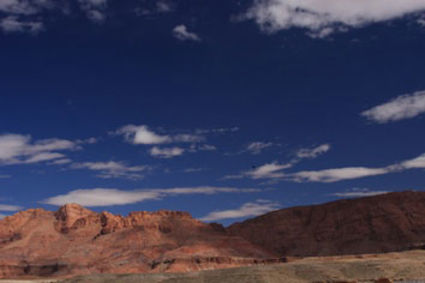 The Arizona Game and Fish Commission continues to have concerns over the prospect of an executive order by President Barack Obama to proclaim 1.7 million acres of land in northern Arizona as the grand canyon watershed National Monument, a unilateral action that could bypass public input and participation.

The commission, in 2012, voted to oppose creation of the monument, pointing out that the vast majority of the lands in question are already public lands currently managed and conserved under multiple-use concepts, primarily by the U.S. Forest Service and Bureau of Land Management.

Conserving these lands and associated Wildlife habitats is already being done very effectively, which has led to the largest unfragmented block of Wildlife habitat in Arizona.

The commission expressed concern that the proposed monument was to "preserve" and in some cases lock away these lands rather than conserve them.

National monument designation could impose unreasonable restrictions greater than what is actually needed to protect the resource, adversely impacting public access, traditional recreational uses, and the ability of the commission and department to properly manage Wildlife and habitat.

The commission also expressed concern that a presidential executive order to create the monument would require no process for public input or participation from communities that would be directly impacted by this proclamation.

During its most recent public meeting, the commission heard a presentation on an innovative, collaborative approach to public land use planning in Utah, the Utah Public Lands Initiative.