"It is an honor to be selected to serve on the Arizona Game And Fish Commission," said Zieler of St. Johns. "I look forward to serving and will do my best to enhance the Department's mission toward protecting and conserving Wildlife within Arizona."

Zieler currently works with the Salt River Project as supply chain manager, operations and maintenance supervisor and safety and security coordinator. Before that he served as chief of the St. Johns Police Department for nine years.

In addition to serving on numerous law enforcement committees and boards, Zieler has remained active in his community. Since 1999, he has conducted hunter education courses for the Game And Fish Department, served as a varsity scout coach with the Boy Scouts of America and as a youth football coach at St. Johns Middle School. 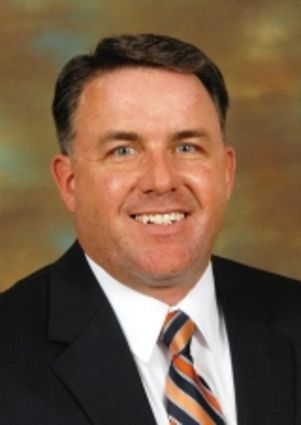 The Arizona Game and Fish Commission establishes policy for the management, conservation and harvest of Wildlife, and makes rules and regulations for managing, conserving and protecting Wildlife and fisheries resources, as well as for safe and regulated watercraft and off-highway vehicle operations. Commissioners each serve staggered five year terms.