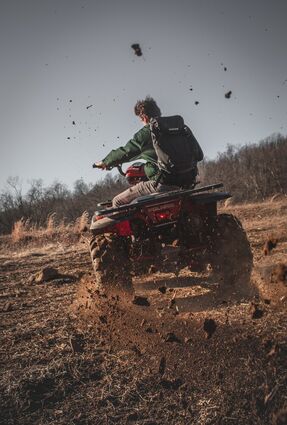 Monsoon weather is right around the corner, and the Arizona Game and Fish Department (AZGFD) cautions boaters, anglers and off-highway vehicle (OHV) users that weather conditions can quickly change and become dangerous for those who aren't prepared.

The severity of monsoon storms varies greatly from a minor dust storm to a violent thunderstorm capable of producing hail, deadly lightning and flash flooding.

"Arizona is known for its often unbearable summer heat; it's also known for great places to ge...