2021 Remake of the movie Titanic - Titanic is renamed U. S. Constitution 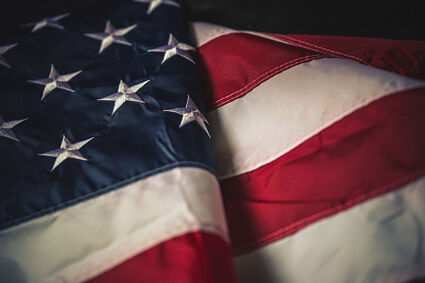 Captain Brandon, employed by overseas governments, can be seen gleefully sailing the good ship U .S. Constitution into an iceberg. He is sure this will destroy the U. S. Constitution entirely. Something he has been trying to accomplish for many hears. "Talk about biting the hand that feeds". Captain Brandon has been employed by various nefarious outside interests for many years. This is his biggest assignment ever. In his disturbed mind he is positive that this act will ensure that he will live on in infamy for an eternity. "Probably the only time he has been right in his life".

The closer he gets to the iceberg the wider his wicked grin becomes. His wife and family have been secretly hidden away in a luxurious lifeboat from the beginning of the voyage. Little do they realize that Captain Brandon's employers have rigged the lifeboat to sink as soon as the U. S. Constitution is on the bottom of the ocean.

His staff and cronies are safely tucked away in their very expensive "bunkers" scattered around the America and the world. Their egos are so large that they think the walls and their money and power will protect them. They are to full of themselves to realize that when the U. S. Constitution sinks their "bunkers" will be destroyed by those who will invade, and destroy, whatever is left of the country.

Their blind followers will wander the earth with bewildered looks on their faces as long as they live.

There will be no survivors in this remake of "Titanic."

If only the world had a Knight on a White House.

Stay tuned for updates on this evil story.