The Bridge Has Tales To Tell 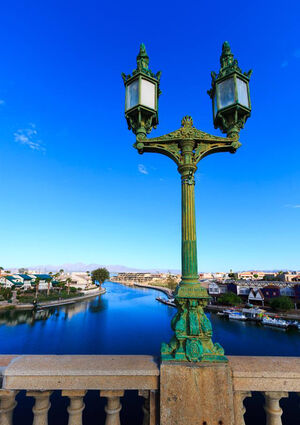 There is a plethora of interesting facts about the London Bridge. Here are just three of many: 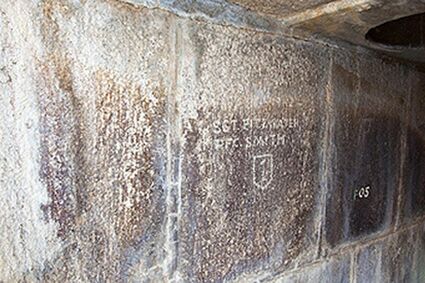 • The vintage lampposts on the bridge are made from the melted-down cannons of Napoleon Bonaparte's army at the Battle of Waterloo.

• The London Bridge survived World War II Nazi warplane bombings. Visitors can see the battle scars left behind and where two U.S. soldiers tagged their names on the centuries-old stone.

• When dismantled in London, each stone of the London Bridge was numbered so it could be re-assembled anywhere in the world. If you look carefully, you can see the numbering on many of the stones.