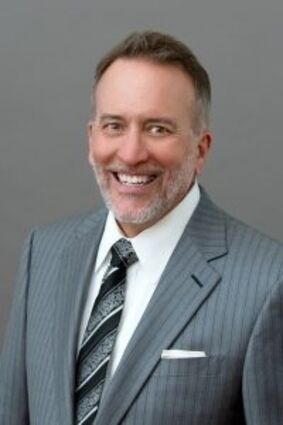 Governor Doug Ducey has announced the nomination of Clay Hernandez, a Tucson attorney and avid outdoorsman, to the Arizona Game and Fish Commission.

"Clay's dedication to Wildlife conservation and to his community make him a great fit for the Game And Fish Commission," said Gov. Ducey. "I look forward to his service on the commission and know that he will serve Arizona well."

Hernandez is a longtime hunter and angler and has dedicated nearly 30 years to Wildlife conservation. He is a member of trout Unlimited, the National Wild Turkey Federation, the Arizona Elk Society, the Arizona Antelope Foundation, and Project Healing Waters of Southern Arizona. He has served as president of the Old Pueblo (Tucson) chapter of trout Unlimited and was on the board of the Tucson Chapter of the National Wild Turkey Federation. He has volunteered as a fly fishing guide for Project Healing Waters in Arizona, Colorado and Alaska. He also volunteered for four years in an Outdoor Studies class for a Tucson High School.

"I am humbled and honored to be able to serve the Game And Fish community of Arizona in such an impactful way and am ready to hit the ground running," said Hernandez. "I look forward to working with my fellow commissioners, and I thank Governor Ducey for this opportunity."

Hernandez has called Arizona home for more than 40 years. He has been a practicing attorney in Tucson since 1986. He received a Bachelor of Science degree from Arizona State University in 1981 and his Juris Doctorate from the University of Arizona in 1986. He is a licensed pilot and speaks Spanish.

His nomination is pending confirmation by the Arizona Senate.