All Signs Point To Best Season In Years 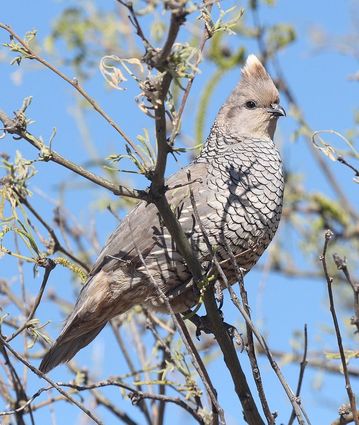 Arizona quail hunters will be glad to know - in fact, they should be thrilled - that the 2020-21 season is shaping up to be average.

"Taking everything into account, this will be a great season compared to what we have experienced in the last 15 or more years," said Johnathan O'Dell, small game biologist for the Arizona Game and Fish Department. "But taking the long view on this one - and the older, seasoned quail hunters will agree - this season will actually be what an average year used to look like in Arizona."

O'Dell points to consecutive winters that saw above-average precipitation, which gives the state's Gambel's quail population a much-needed boost. As a result, spring call counts were off the charts. All of the long-term survey routes in southern Arizona reported numbers up to twice the recent 10-year average. The newer routes in central and northwestern parts of the state posted their highest numbers yet, with most being twice as high as those recorded in the past five years.

The bottom line: These are numbers not seen since the 1990s.

Quail Are Popping Up

"Our added winter moisture and active calling period led to a very long nesting and hatching season, starting in late April and extending into early summer, with chicks hatching as late as early July," O'Dell said. "From a population standpoint, we are out of a deficit for the first time since 2001-2002. Quail are starting to pop up in places they haven't been seen in a while.

"If you've never had the chance to experience what Arizona quail hunting built its name on, then this would be the year to get out and enjoy it."

Meanwhile, hunters should note that the season for Mearns' quail doesn't begin until Dec. 4. It's summer rainfall that plays a key role in nesting success and population numbers of this species. After a spotty and relatively weak Monsoon across southern Arizona, these birds are likely to be abundant only in pockets that received sufficient precipitation this summer. 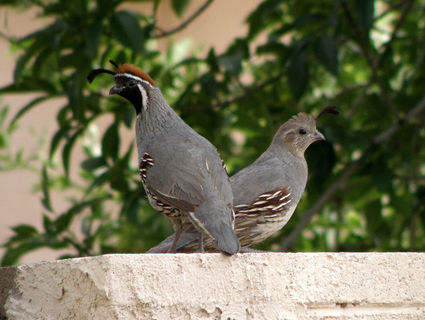 Finally, hunters should check out O'Dell's techniques for field-dressing quail at https://www.youtube.com/watch?v=3gRwZAcWzzk.