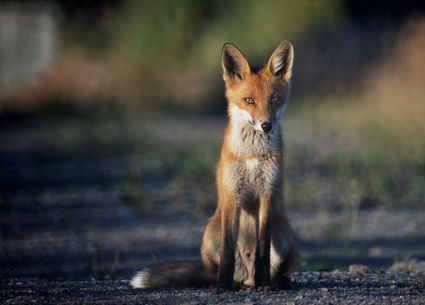 Spring has sprung, temperatures are trending upward and people and pets are on the move outdoors - that means potential exposure to rabies will be on the increase.

The Arizona Game and Fish Department reminds the public to protect themselves and their pets by keeping a safe distance from Wildlife, especially animals that may be behaving abnormally, such as those that appear overly aggressive and/or lacking a fear of humans.

"The weather is warming up nicely and people are outside," said Anne Justice-Allen, AZGFD Wildlife veterinarian. "At this time of year, we often see an uptick in the number of Wildlife submitted for rabies testing as a result of contact with people or their pets."

rabies is a preventable viral disease most often transmitted through the bite of a rabid animal. The rabies virus attacks the central nervous system, causing encephalitis (swelling of the brain) and is almost always fatal once symptoms appear.

Pets such as dogs and cats, as well as livestock such as horses, should be vaccinated regularly against rabies. In addition, dogs should be on leashes when outdoors and a veterinarian consulted if any domestic animals are injured by Wildlife. Unvaccinated animals exposed to Wildlife with rabies must undergo a four-month quarantine and vaccinated animals need to be quarantined for 45 days.

rabies can be prevented in persons who have come into contact or have been bitten by wild animals through prompt administration of anti-rabies vaccine and rabies immune globulin.

"In Arizona, the principal rabies hosts are bats, skunks and foxes," Justice-Allen said. "These animals carry their own distinct strains of the rabies virus. When rabies activity within these animal groups increases, rabies can impact other mammals, such as bobcats, Coyotes, javelina, cats, dogs, horses or cows."

• Keep people and pets away from wild animals.

• Never leave pet food in your yard because it will attract wild animals.

• Do not pick up, touch, or feed wild or unfamiliar animals, especially sick or wounded ones.

• If you have been bitten or scratched, or had contact with an animal, wash the wound or area well with soap and water, and report it immediately to animal control or health officials.

• Take precautions when camping, hunting or fishing. Avoid sleeping on the open ground without the protection of a closed tent or camper.

• Do not disturb roosting bats.

• If you find a bat on the ground, don't touch it. Place a box over the bat to contain it. Try to preserve the bat so it is intact for testing at a laboratory. Report the bat and its location to animal control or health officials.

• Report all animal bites to animal control or health officials. 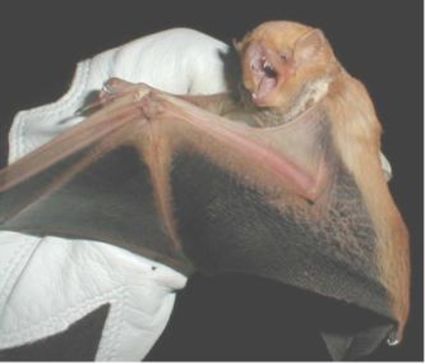 Approximately 15 people are exposed to rabid animals in Arizona annually. People who are exposed must receive vaccine and anti-rabies serum treatment to prevent infection.