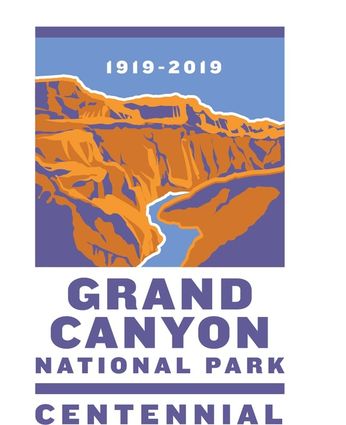 In October 2018, the National Park Service (NPS) completed an Environmental Assessment (EA) for the Maswik South rebuild and new road construction project. This EA, in accordance with the National Environmental Policy Act (NEPA), evaluated alternatives and analyzed the impacts that would likely result from implementing the alternatives.

Public comments received during a 30-day public comment period were used in preparation of the Finding Of No Significant Impact (FONSI). The FONSI was signed by Kate Hammond, Acting Regional Director for the Intermountain Region of the NPS on February 14, 2019.

The purpose of the project is to reduce conflicts between pedestrians and vehicles in the Maswik South area and provide sustainable lodging within the existing site footprint that meets visitor needs and expectations. The Maswik South lodging buildings were constructed in 1971 and have exceeded their expected useful life.

Other existing infrastructure at Maswik South, such as sidewalks and roads, are also aging, in poor condition, or not compliant with current laws, codes and regulations, including the Americans with Disabilities Act (ADA) of 1990.

This project will include demolishing the six existing lodging buildings; constructing four new buildings, that will be ADA compliant, in the existing site footprint; reconstructing existing roads and constructing one new section of road; replacing or installing utilities; and landscaping and other site improvements.

The project will cost approximately $30 million and will replace the existing 90 basic rooms with 120 mid-scale rooms, 30 of which will have kitchenettes (a room type not currently available in the park). The project is expected to be completed, weather permitting, in 18 months.

For more information about the project contact Doug Lentz, Chief of Commercial Services at 928-638-7709.