Celebrate 100 Years Of The Grand Canyon Throughout 2019

• May 18: Author's Presentation. Pete McBride's Between River and Rim, Shrine of the Ages, GCNP Park

• Throughout July: Living History, "Echoes from the Canyon", GCNP 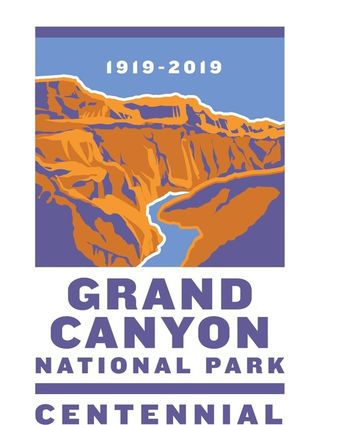 • July 4: 4th of July Parades in Flagstaff and Tusayan