Fishing - You Can't Make This Stuff Up 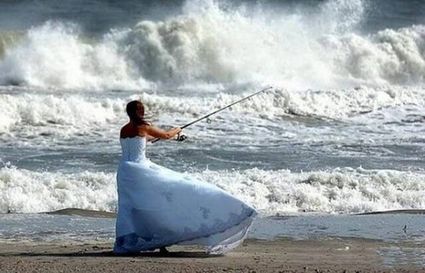 Ronnie Garrison - Though "fishing" might seem to be a term that requires no definition, with nearly 38 million people engaged in the activity--most of them amateurs rather than commercial fishers--perhaps there is some merit to looking at defining what it means. 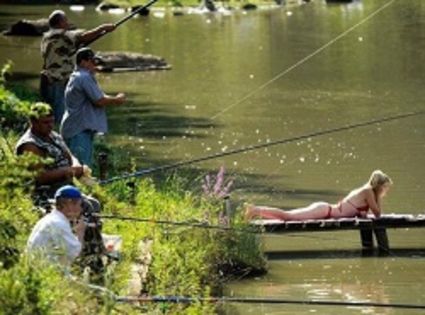 "Fishing" can be officially be defined as the process of catching wild fish or other aquatic species from waters, either for sustenance, as a business or for sport. Commercial fishing is catching fish for sale, while recreational fishing is the activity of sports enthusiasts, and can be either for the purpose of eating them or the sport of catching them, or both. By some definitions, other aquatic species, such as mollusks and crustaceans are considered to be caught by "fishing" for them, but the term generally excludes harvesting fish on commercially stocked fish farms. Nor does it include sea mammals, such as whales or dolphins.

Go to https://www.thoughtco.com/what-is-fishing-1311910 for the complete article.