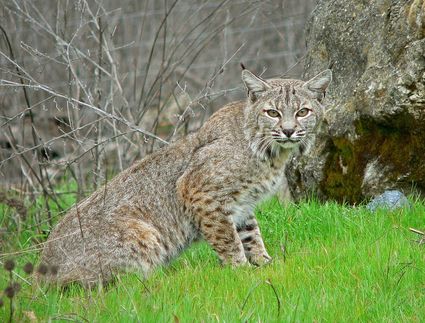 The proposed initiative has not yet qualified for the ballot, but the Commission regularly takes positions on federal and state legislation with potential impact on the Arizona Game and Fish Department (AZGFD) and the management of Arizona Wildlife. The Commission voted 4-0 "in opposition to the initiative related to wild cats, and to affirm that the department has all the tools necessary to manage our state's wildlife." 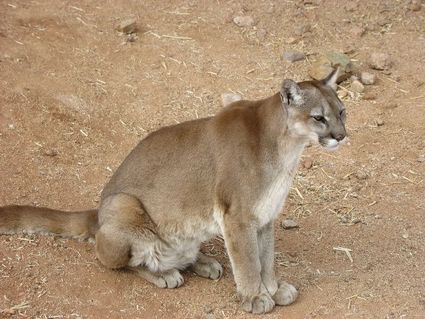 "I like to describe it as ballot box Wildlife management versus scientific management of wildlife," said Commissioner kurt davis, of Phoenix. "This is very dangerous for the ability of our Wildlife professionals, our scientists, to effectively manage all the forms of Wildlife in the state. It removes management tools that are used by the department and I think that's a very dangerous path to go down."

The proposed measure, sponsored by the Humane Society of the United States (HSUS), also seeks to protect "lynx," a species not found in Arizona, and two endangered species already under federal protection, jaguars and ocelots. None of these animals can be legally hunted in Arizona.

For more information on how the Arizona Game and Fish Department manages the state's large cats, visit: https://www.azgfd.com/wildlife/mountainlionsinarizona/