Ammons will bring extensive experience in business and wildlife issues to the role.

James Ammons assumed the role of chairman of the Arizona Game and Fish Commission on July 1. Charged with leading the five-member commission for the 2017-2018 fiscal year, Ammons has been serving on the commission since 2014 after being appointed to a five-year term by then-Gov. Jan Brewer.

Ammons replaces Chairman Edward "Pat" Madden, whose term as chair expired June 30. Madden will continue to serve on the commission through the end of the year until a successor is appointed by the governor and confirmed by the state Senate. Commissioners' five-year terms are staggered, and each commissioner traditionally serves as chair during his or her final year.

A Passion For The Outdoors

A third-generation Yuma native with a passion for hunting and spending time in the great outdoors, Ammons has extensive experience in both business and Wildlife issues. Ammons has owned and operated River Cities Adjusters, a Yuma-based transportation service, since 1978 and served as a board member of AEA Federal Credit Union.

He is a life member of the Yuma Valley Rod and Gun Club where he has served as a board member and president. Ammons was named the club's "Sportsman of the Year" in 2010 and played an instrumental role in implementing policy and bylaw changes that allowed membership for women.

A Member Of Many Organizations

"As chairman, I look forward to a continued productive working relationship between the commission, department and public to ensure that Arizona's Wildlife is protected, conserved, enhanced and managed," Ammons said. 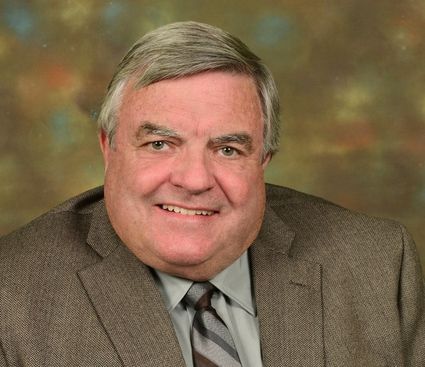 The commission oversees the Arizona Game and Fish Department and establishes policy for the management, conservation and harvest of Wildlife. The commission makes rules and regulations for managing, conserving, and protecting Wildlife and fisheries resources, and safe and regulated watercraft and off-highway vehicle operations for the benefit of the citizens of Arizona.