The Arizona Game and Fish Department has announced that Arizona continues to be clear of Chronic Wasting Disease (CWD), a neurodegenerative Wildlife disease that is fatal to deer and elk. 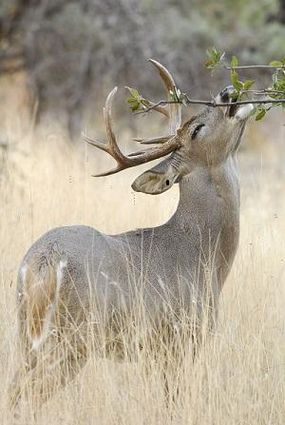 Department officials did not find any cases of CWD in the 750-plus deer (mule and white-tailed) and elk that were harvested by hunters and voluntarily submitted for testing in 2016. Game And Fish has been testing for the presence of the disease in Arizona since 1998. While CWD has been found in the neighboring states of Utah, New Mexico and Colorado, the disease has not been detected in Arizona.

The department is grateful for the assistance of hunters who submit deer and elk heads for testing, as well as the cooperation of local taxidermists and game processors. Heads can be brought to any Game And Fish office statewide between 8 a.m. and 5 p.m. Monday through Friday.