The Arizona Game and Fish Department encourages the public, especially those interested in recreational target-shooting, to provide their input on management alternatives for the Sonoran Desert National Monument near Gila Bend.

As part of the process, three public meetings have been scheduled:

Under a March 2015 federal court order, the BLM was required to re-analyze the impacts of recreational target-shooting on the monument. A range of alternatives was developed based on public comments and suggestions received during the scoping process earlier this year. The draft EIS and RMP amendment analyze the impacts of each alternative. The RMP website is http://bit.ly/SDNMtargetshooting. 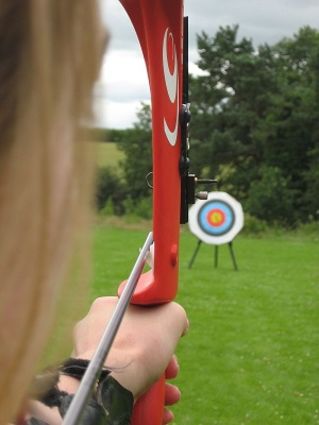 The Arizona Game and Fish Department recognizes the importance of protecting public access and enhancing outdoor recreational opportunities, including recreational target-shooting. In partnership with the BLM, U.S. Forest Service and the nonprofit Tread Lightly!, Game And Fish is helping to keep Arizona's public lands healthy and open through the "Respected Access is Open Access in Arizona" campaign. For more information about the campaign, visit http://www.respectedaccessarizona.org.