The Arizona Game and Fish Commission will recognize 17 people during the 2016 Commission Awards event, which will commend national/state/local leaders, Wildlife advocates, and volunteers for their work to support the state's Wildlife.

The event will be held on Saturday, Jan. 14, at the Arizona Grand Resort at 8000 S. Arizona Grand Parkway in Phoenix. Reservations are being accepted for $65 per person to attend the event, which begins with a social hour and live music at 5 p.m., and will be followed by dinner and the awards presentation at 6 p.m.

The banquet recognizes Arizonans who have contributed significantly to the conservation of the state's Wildlife, its outdoor heritage and the mission of the Arizona Game and Fish Department. Those to be honored this year include the following:

• Conservationist of the Year: Jim Lawrence

• Volunteer of the Year: Robbie Love

• Educator of the Year: Karen Klein

• Mentor of the Year: Steve Sams 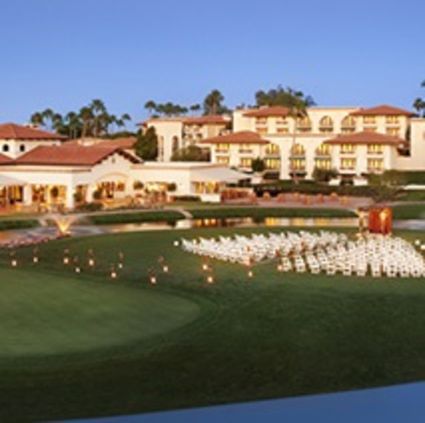 The first Commission Awards event was held in January 1991 and since then, 361 people have been recognized for their dedicated work toward securing Arizona's Wildlife for generations to come.

To make a reservation, use the RSVP form located on the Department website at http://www.azgfd.com/agency/commission/awards or contact Lynn Roe at (623) 236-7332 or e-mail lroe@azgfd.gov.

Editor's Note: We at Western Outdoor Times are grateful that three of our "team" are included: Don McDowell and Jim and Carol Allen. Thank you, Arizona Game & Fish Commission.