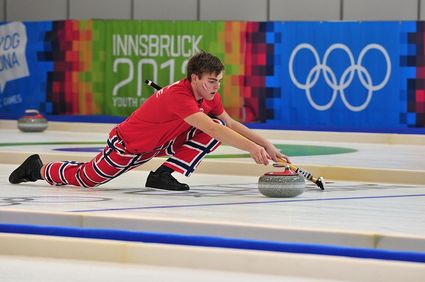 Many of us decorate the traditional Christmas tree as we celebrate the holidays.

The modern Christmas tree was developed in early modern Germany (where it is today called Weihnachtsbaum or Christbaum) with predecessors that can be traced to the 16th and possibly 15th century, in which devout Christians brought decorated trees into their homes. It acquired popularity beyond Germany during the second half of the 19th century, at first among the upper classes.

The tree was traditionally decorated with edibles such as apples, nuts, or other foods. In the 18th century, it began to be illuminated by candles which were ultimately replaced by Christmas lights after the advent of electrification. The Christmas tree has also been known as the "Yule-tree", especially in discussions of its folkloric origins.

The evergreen tree has also come, for many, to mean lasting good wishes as one year ends and a new year begins. For our readers of all faiths then, we extend this wish: May the joy and hope you feel this season be as lasting as the evergreen tree.

Traveling soon? Spending time on the water makes any vacation special, and BOATING in Miami, Fla., offers a beautiful way to spend the day. 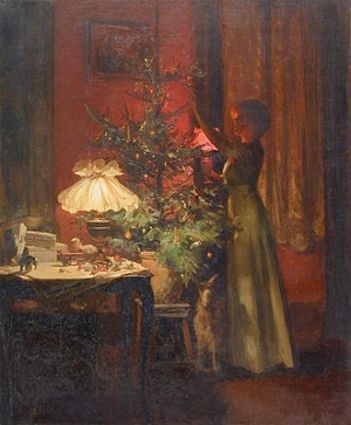 LAND CRUISING - Huzzah! The Ren Faire Is Back

The Festival is coming to Arizona Feb. 11 through April 2, including