On The Cover - We Celebrate This Century Mark 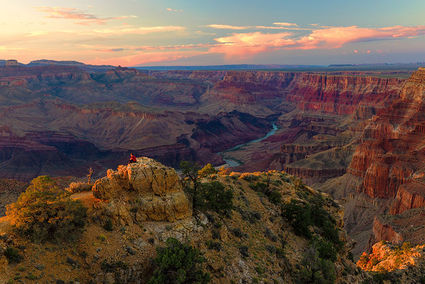 On Aug. 25, 1916, President Woodrow Wilson signed a bill that created the National Park Service. And, Arizona has benefitted greatly from this; our state boasts four national parks and 22 national monuments, historic sites, recreation areas, and memorials.

During this significant year, Arizona BOATING & Watersports/Western Outdoor Times plans to highlight many of these national and state treasures. 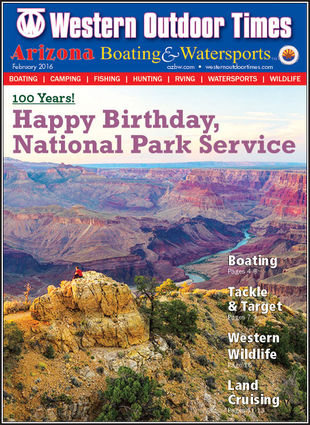 TACKLE AND TARGET - Lites And Lasers

Step into something beautiful on the High Trail at Boyce Thompson Arboretum State Park.