If There Are Turkeys, It Must Be Thanksgiving

The wild turkeys on the cover represent the beginning of the holiday season and, of course, are a reminder that Thanksgiving is coming soon.

Although not as famous, the first "day of Thanksgiving" actually took place at Berkeley Hundred, Va., in 1619 - a year before Mayflower brought the Pilgrims to Massachusetts.

The Pilgrims were early settlers on the east coast of North America. They traveled from England on a ship called Mayflower and made their new home in what is now Plymouth, Mass., 380 km northeast of what is now New York.

Many of the Pilgrims died during their first winter in North America. They were cold and did not have enough food. The following year, though, the Native Americans, who were from the Wampanoag tribe, helped them grow crops.

At harvest time in the winter of 1621, they were very thankful that they had a good crop of food to eat during the coming winter. They thanked God and the Native Americans for teaching them how to grow the local foods.

They invited three of the Wampanoags who had helped them to their feast. They were Squanto, Samoset, and Chief Massasoit. The Wampanoags brought their families. This was over 90 people.

There were so many people that the Pilgrims did not have enough food to make the meal, so the Wampanoags brought along their own food for the feast: duck, fish, deer, berries, squash, and cornbread. They also brought vegetables that they had farmed and shown the Pilgrims how to care for.

Beware Of A Pelamis Platurus

Rumor has it that a yellow-bellied sea snake was found at Silver Strand Beach, Oxnard, Calif. PAGE XX 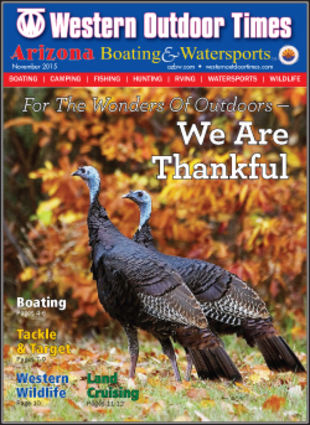