From May 2 to June 7 a great place to be fishing is in San Diego at the Derby. 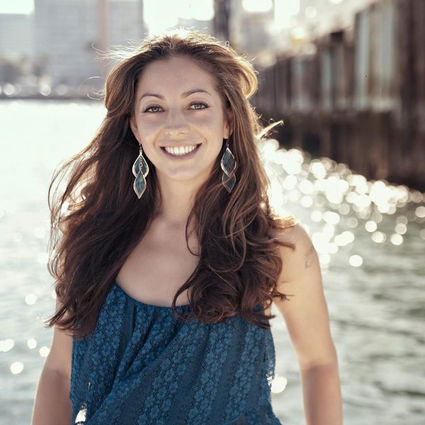 The reception at the Fishing Clubs meetings during this month was very enthusiastic. Many new anglers have signed up for the 2015 contest. The excitement is building - just about a month and a half until the first day to fish and even less until the Pre-Fish Seminar and Party at the Bali Hai.

Miss Yellowtail Derby 2015 Tiera Hanes has been very busy, promoting, signing up anglers and talking to sportboat captains about setting up Derby charters to Fish with Miss Yellowtail.

All of the San Diego Fishing Clubs liked the new "Guess the Weight of the Winning Fish" addition to the completion. It is the brain child of our longtime friend and Derby angler/sponsor Doug Kern of Fisherman's Landing Tackle Shop.

Anglers must enter before the Derby starts, and there is only one entry per person. In the case of a tie, the first one received will count. Enter online at http://www.yellowtailderby.com 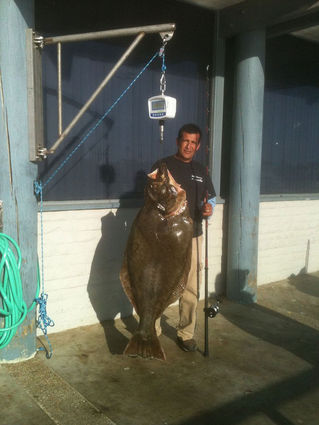