County snowplows were deployed throughout the County to aid in keeping major roadways open and passible during the New Year's snow storm that dumped between 2 to 18 inches of snow on the region by Thursday. 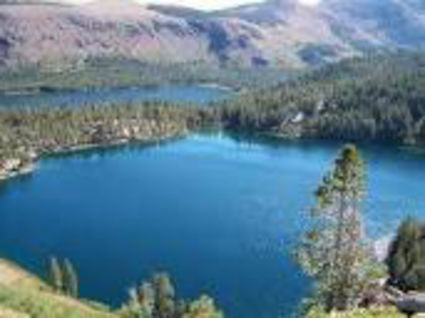 Because of the snowfall, lake mary Road, which is also known as Forest Highway 3 (FH3), was closed at the north entrance of Mormon Lake (near the scenic overlook) to the south entrance of Mormon Lake, about 35 miles southeast of Flagstaff. The closure was strategically done to allow Public Works crews to redirect resources to other areas for snow removal and cindering operations.

While the road has reopened, motorists are asked to travel with caution as some icy areas may still exist.