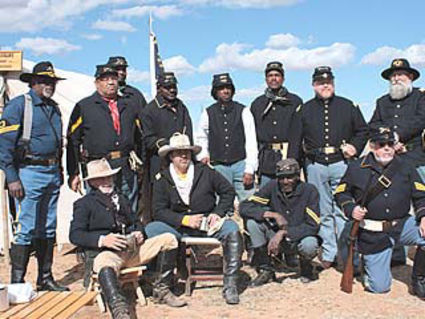 Join the buffalo soldiers, as they provide living history presentations at fort verde State Historic Park on Saturday, Feb.14, from 9 a.m. to 5 p.m.

buffalo soldiers originally were members of the US 10th Cavalry Regiment of the US Army, formed on Sept. 21, 1866 at Fort Leavenworth, Kansas. This nickname was given to the "Negro Cavalry" by the Native American tribes they fought. The term eventually became synonymous with all of the African-American regiments formed in 1866. 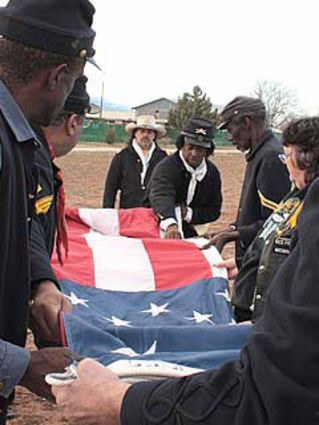 The Park Entrance Fee is $5 per person for children and adults aged 14 and older. Youths aged 7 to 13 years of age are charged $2 per person. There is no charge for children 6 years of age or younger. Learn more about our Veteran Discount Program at AZStateParks.com.