Now is the time to mark your calendar for the world's largest sportfishing trade event. 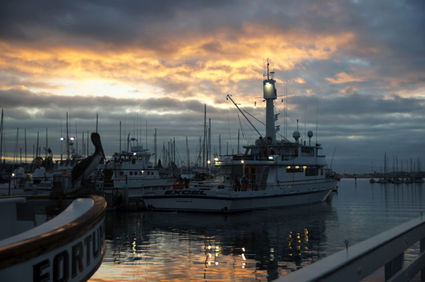 Now is the time to mark your calendar for the International Convention of Allied Sportfishing Trades, better known as ICAST, the world's largest sportfishing trade show. Produced by the American Sportfishing Association (ASA), the trade group that represents the sportfishing industry, ICAST will be held July 14 – 17, at the Orange County Convention Center in Orlando, Fla.

From buyers to media to exhibitors, ICAST annually attracts more than 11,000 representatives from the international sportfishing community to conduct business, network with industry leaders and see the latest innovations in gear, accessories and apparel. This past November, ICAST was recognized by the Trade Show News Network as one of top 25 fastest growing trade shows by attendance in the U.S.

For the third year, ICAST and the International Fly Tackle Dealer show (IFTD), the fly tackle-specific show produced by the American Fly Fishing Trade Association (AFFTA), are co-locating in the Orange County Convention Center on the same days and the same show hours.

"ICAST is the premier showcase for the fishing tackle industry and the only one-stop-shopping opportunity to look at everything in recreational fishing, all under one roof," said Trade Show Director Kenneth Andres.

"However, with the addition of several new events and a full schedule of business development seminars, ICAST should be the "go-to" destination for everyone whose business involves recreational fishing. There are more opportunities now than ever before to see gear, apparel and accessories as well as expand your business network."

Three new events have been added to the ICAST schedule. On Tuesday morning, July 14, for the first time, ICAST, in partnership with Fishing Tackle Retailer, is hosting a product demonstration day called ICAST on the Water on Lake Tohopekaliga (Lake Toho), the largest lake in Osceola County and a prime bass fishing location.

On Tuesday evening, July 14, after the New Product Showcase preview reception, ICAST is partnering with WFN: World Fishing Network to host a concert of which a portion of the proceeds will go to support KeepAmericaFishing.

"Last year, we tested the waters with a golf tournament that turned out to be very popular with exhibitors and attendees," said Andres. "Now we have four new events that help to reinforce what ICAST is all about: seeing product and building your business network. If ICAST isn't on your 2015 calendar, it needs to be."

International attendees are going to find the new site much easier to use because the streamlined text makes language translation so much more effective. The mobile version is an even more streamlined version that contains the core content that exhibitors and attendees alike can use pre-show and on the show floor.

Hundreds of new products will make their marketplace debut and compete for Best of Show honors in 24 product categories this year. Industry buyers and media serve as judges to rate the new products and cast their votes.

Expanded Business Conference Sessions: In order to meet the business needs of our industry, the business sessions are evolving into a "must-attend" part of the trade show. This year's seminars focus on a wide-range of topics, with a particular focus on buyers and the retail sector, but the sessions have a lot of information for all attendees and exhibitors.

Registration and booking housing is available through the ICAST Web site in one easy-to-use process. ASA has arranged special ICAST discounts for attendees with partner hotels that are conveniently located near the Orange County Convention Center. Complimentary shuttle service is provided to and from the convention center.

Keeping Up On Social Media

The American Sportfishing Association (ASA) is the sportfishing industry's trade association committed to representing the interests of the entire sportfishing community. We give the industry a unified voice, speaking out on behalf of sportfishing and boating industries, state and federal natural resource agencies, conservation organizations, angler advocacy groups and outdoor journalists when emerging laws and policies could significantly affect sportfishing business or sportfishing itself.

ASA invests in long-term ventures to ensure the industry will remain strong and prosperous, as well as safeguard and promote the enduring social, economic and conservation values of sportfishing in America.

ASA also gives America's 60 million anglers a voice in policy decisions that affect their ability to sustainably fish on our nation's waterways through KeepAmericaFishing™, our angler advocacy campaign. America's anglers generate over $48 billion in retail sales with a $115 billion impact on the nation's economy creating employment for more than 828,000 people. 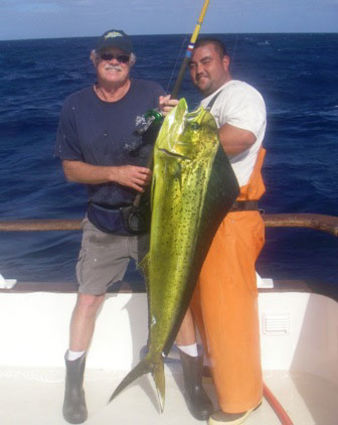