History is in the making as the B.A.S.S inaugural toyota Bonus Bucks BASSMASTER Team Championship gets under way on Degray Lake in Arkansas. Almost 9,000 anglers worked all year to qualify for the toyota Bonus Bucks BASSMASTER Team Championship. Arizona's finest Anglers will go head to head with some of the best anglers the nation has to offer for their chance at the championship title and a berth into the BASSMASTER Classic. Representing Arizona are the teams of Jeff Mason of Gilbert and Lyle Dalby of Apache Junction, Steve Czerniski and Dean Kreuzer of Mesa, Forrest Webb and Chad Harvey of Phoenix, as well as Scott Owens and Dave Davis, and John Griffin and John Stuart. 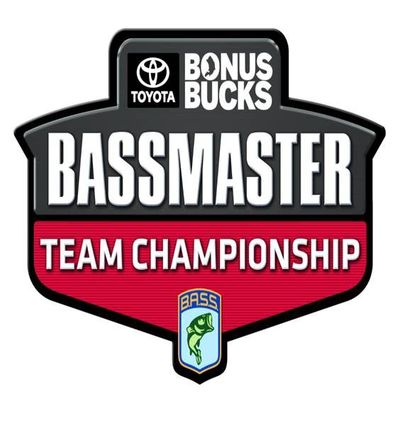