On The Cover - Thanksgiving Turkey Trivia And Much More 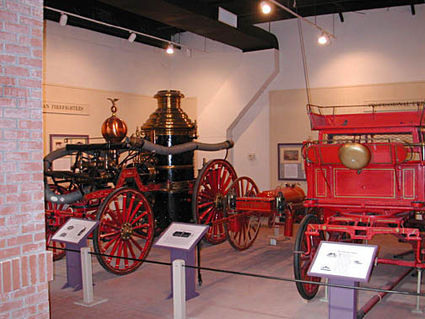 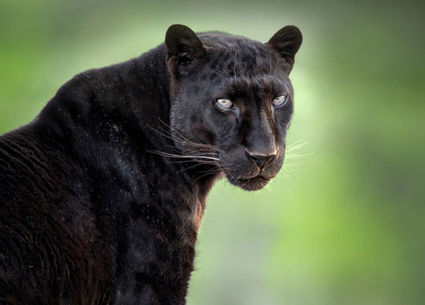 Out Of Africa Wildlife Park

The wild turkey (Meleagris gallopavo) is native to North America. It is the same species as the domestic turkey, which was originally derived from a southern Mexican subspecies of wild turkey. Although native to North America, the turkey probably got its name from the domesticated variety being imported to Britain in ships coming from the Levant via Spain. The British at the time, therefore, associated the wild turkey with the country Turkey and the name stuck. Happy Thanksgiving!

Out Of Africa Creates 'Animal Adventure' - The mission of Out Of Africa Wildlife Park is to create the ultimate animal adventure for all ages, one steeped in fun, immersed in learning.