This year, country music star, award-winning TV host, and former U.S. soldier craig morgan has stepped forward to promote National Hunting And Fishing Day on Sept. 27 as the event's honorary chairman. Morgan is well-known as an avid outdoorsman and also takes pride in serving others. He has made eleven overseas tours to entertain our troops and received the 2006 USO Merit Award for his tireless support of U.S. soldiers and their families. The Tennessee native also hosts the award-winning craig morgan's All Access Outdoors television show on the Outdoor Channel. 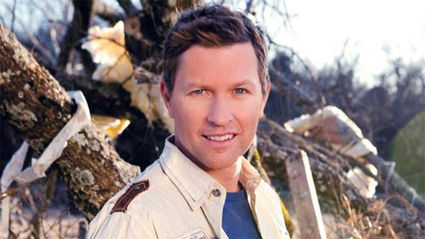