The Arizona Game and Fish Department has hosted its series of public forums to meet with constituents about developing the 2013 fall hunt recommendations for deer, bighorn sheep, turkey, javelina, buffalo, bear, mountain lion, and small game animals. The meetings were held in Yuma, Mesa, Pinetop, Flagstaff, Tucson and Kingman.

Constituents interested in particular game management units within those regions had the opportunity to discuss management direction. The meetings allowed the department to get together with sportsmen to discuss recommendations being considered, based on survey data, harvest rates, and hunt guidelines.

Permit numbers were not proposed at this point, but where permit numbers might be headed was discussed generally. 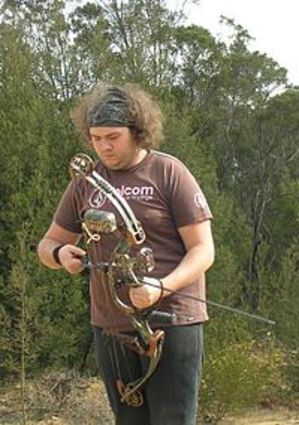 Each year the department makes recommendations to the Arizona Game and Fish Commission regarding the management of game species for the annual hunting and trapping regulations, which establish the seasons, dates, bag limits, open areas, and hunt permit-tag allocations based on the framework of the hunt guidelines set by the commission every two years.

To learn more about the hunt recommendations and hunt-guidelines processes, visit http://www.azgfd.gov/huntguidelines.